Atletico Madrid VS. Getafe which team wins the first match?

Spain:LaLiga
first match of the seasson:

IF you want to know every thing about this match you will read this post to the end.
who players can not play tonight for Atletico Madrid ?
1-Costa D.
(Red Card)
2- Vrsaljko S
(Knee Injury)

who players can not play tonight for Getafe ?
1-Antunes V.
2-Maksimovic N 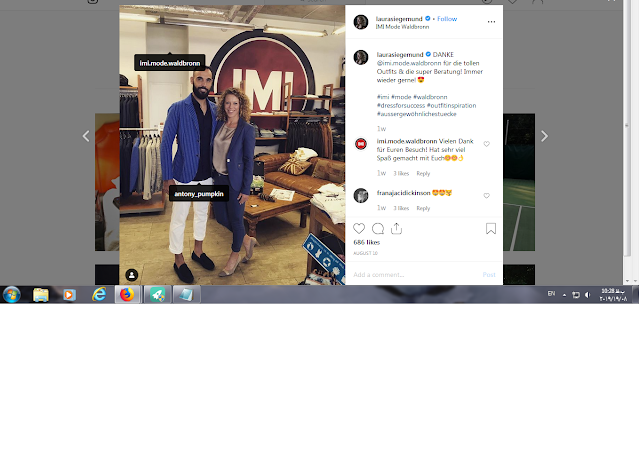